The Canal was a project set in motion up by George Washington. He saw it as the Nation’s Gateway to the West.  It stretches up to Cumberland, Maryland and I have done the trip by bicycle (The Washington Post) and by car (National Geographic Traveler).  Ironically, by time the Canal was finished, the majority of the cargo carried was coal for the train which ran parallel to it and quickly put it out of business. This image was taken on Kodachrome and scanned around 2000. 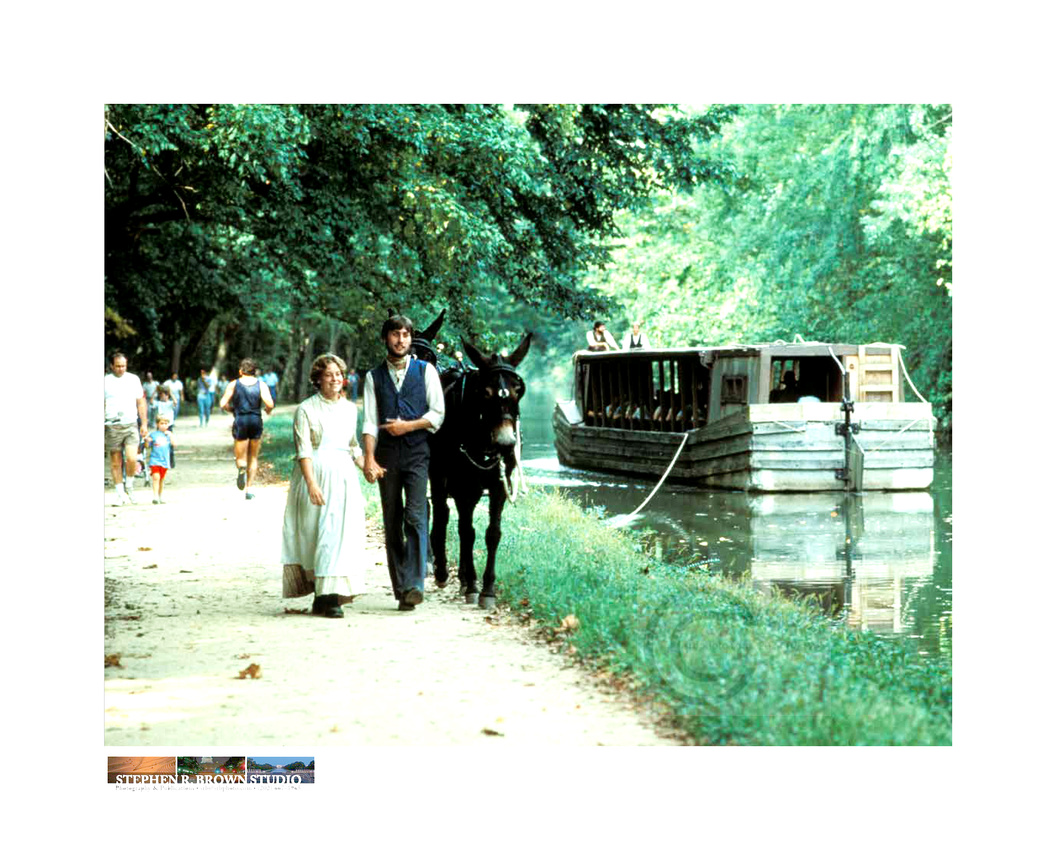 In the early fifties, there was talk of turning the Canal into a highway. Thankfully, Justice Douglas took up the cause and walked the entire length a couple of times (challenging reporters to do the same). He eventually brought enough publicity and public pressure to put it under the protection of the National Park Service.  It’s 184 miles and has little elevation so worth a few days. There are six pages devoted to the Georgetown stretch of the Canal in DC PHOTO BOOK. 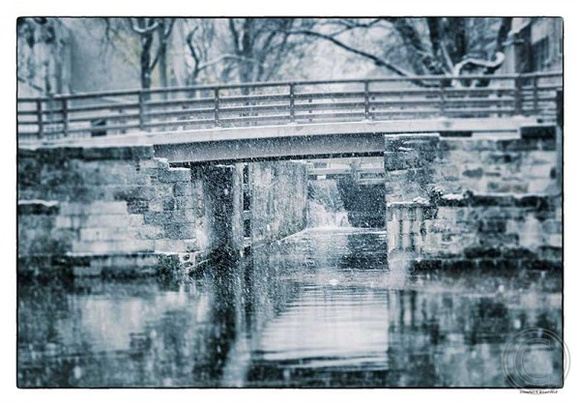 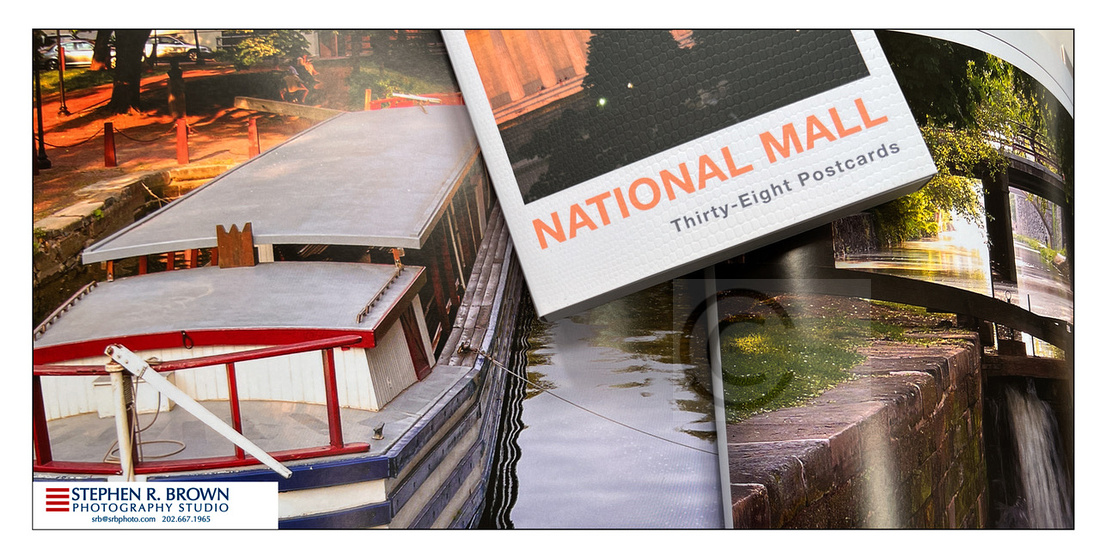 PROOFING GEORGETOWN PAGES IN DC PHOTO BOOKIt's photography and preservation as I was checking the Georgetown section of the book and realized I had images of the old barge!