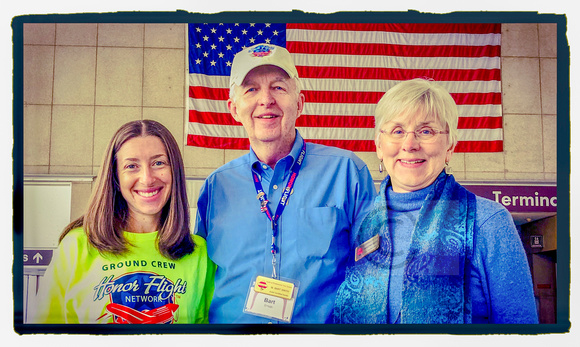 Lauren Burycka and W.Bart Smith of Honor Flight DCA with Christina Bauer of The Guild of Professional Tour Guides of Washington DC put on an introduction to twenty five Guild Members interested in volunteering with Honor Flight hubs. Guild members are required to go through intense training and licensing. They are incredibly knowledgeable about the city and its history and as a book publisher, valuable allies in documenting the city. 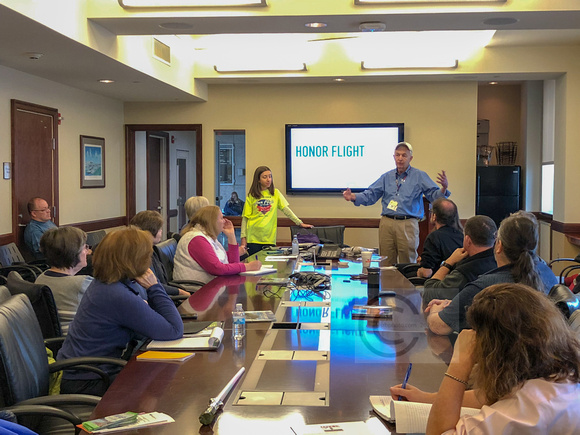 Guild Guides like Jodi Alleva Swacha and Laura Nelson-bolick are already volunteering frequently and Honor Flight DCA is looking for volunteers to serve more hubs.  As a "Friend of the Guild", I got an invitation and stopped by to see the presentation which was extraordinarily moving. It inspired a room full of guides to volunteer.  Honor Flight DCA  has developed into a full service organization to serve hubs coming into DC.  Lauren was going to be leading a tour of Arlington Cemetery for new volunteers so Honor Flight is turning into an opportunity to learn about the city.  In fact, Bart Smith's voluteering with Honor Flight hubs ended him up in the Guild where he serves as Treasurer.

The meeting was held in Terminal A, the old part of Reagan Airport and the area is filled with romantic pictures of the airport when air travel was more hospitable. 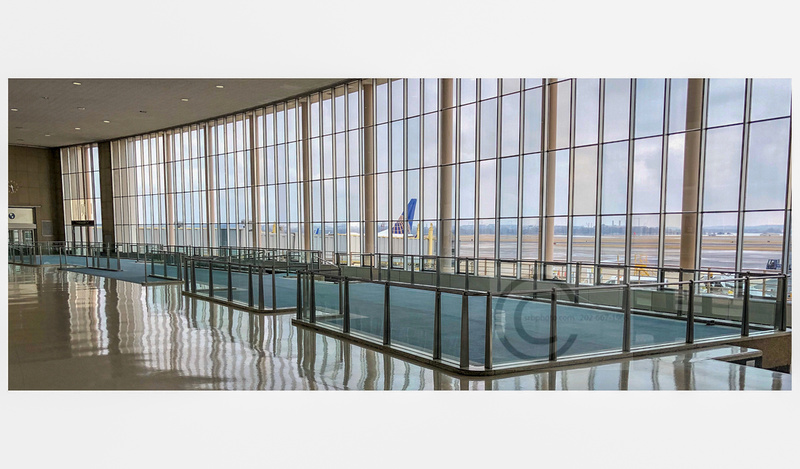 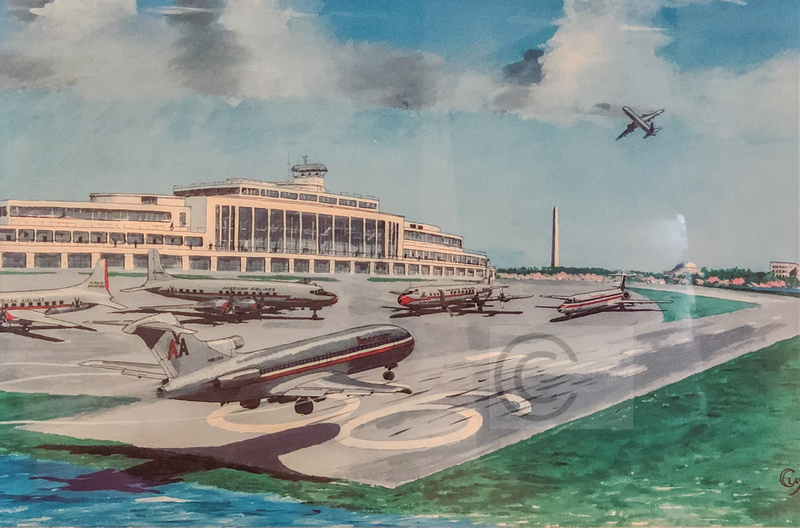 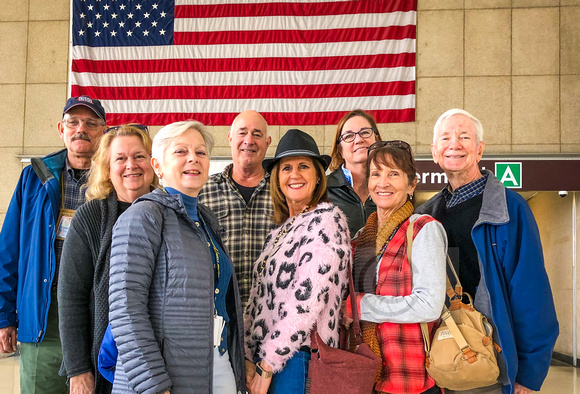