The Military Women's Memorial, formerly “Women in Military Service” is open for business. The new foundation head is CWS Phyllis J. Wilson. Donna Houle, friend and former director, was promoted up the hill and the new Director of the Memorial itself is Cathleen Pearl. The Memorial is getting a lot of attention this year.  Going back ten years Columbus HF did a special flight for women and most groups stop and take a picture of their women vets.  I was doing a book display at the Memorial the other day and Honor Air of Tennessee showed up with 100 women and two WWII vets.

While I have long enthused about the views from the terrace level, Honor Flight Columbus is using the terrace for their dinners at the end of the day.  There couldn't be a better-- spot other than the Air Force Memorial which will soon be closed.--so you might want to make arrangements.  I had ninety prints on display at the Women's Memorial for about 18 months so have spent a lot of quality time there.  A good portion of the roof is skylight with etched letters so It became my" office" for that period. 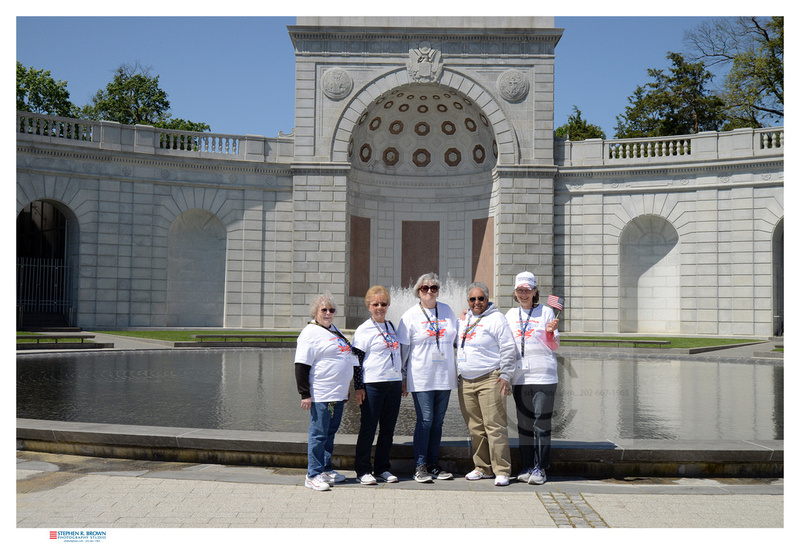 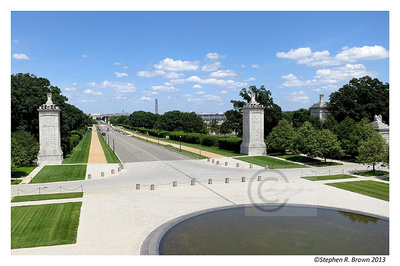 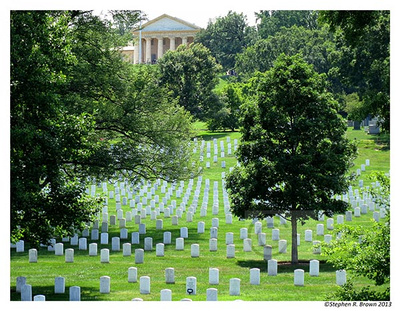