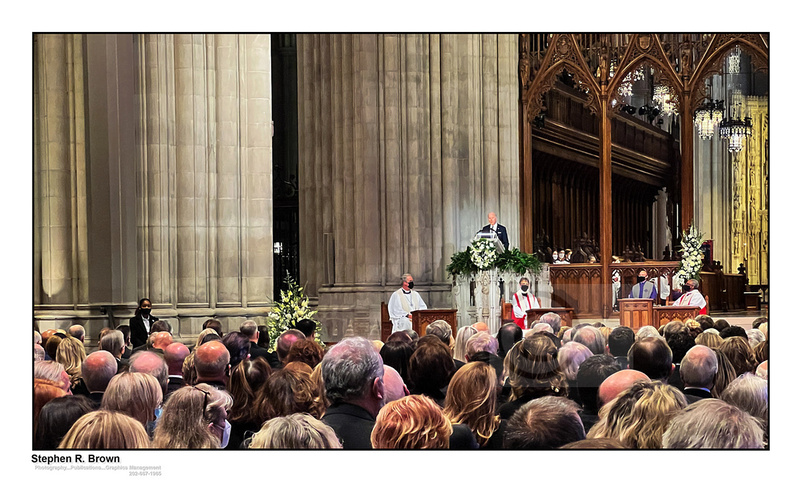 Senator Robert Dole's life was celebrated at the National Cathedral today. President Biden spoke about his thirty year working relationship with Dole.  After the funeral, the motorcade  sped down to the WWII Memorial where Milley, Tom Hanks and Mrs. Dole spoke. 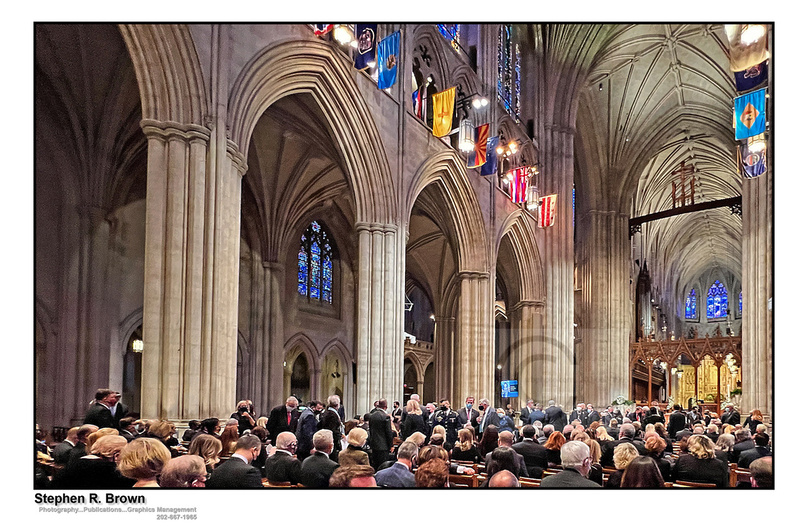 Dave Nichols and I quite literally "missed the bus" to the WWII Memorial  and so we ended up stuck in the Northwest in an amazing traffic jam.  So we decided to make a nice lunch of it on a Friday afternoon and reminisce about Senator Dole and Honor Flight.   Honor Flight was mentioned by almost every speaker at the ceremony so Senator Dole had been spreading the word in powerful places.  He liked making things happen and considered any effort necessary to achieve his goals a pleasure rather than a chore. 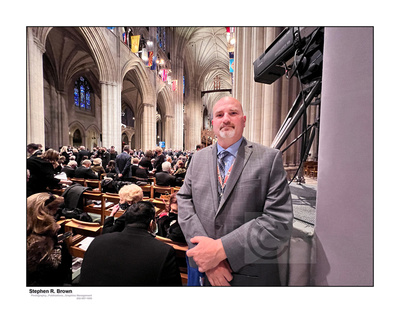 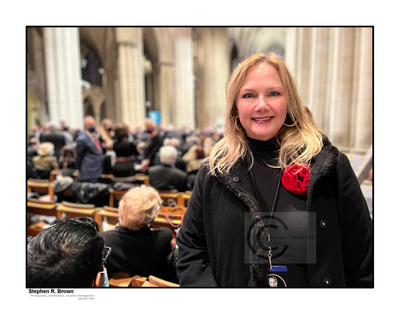 I grabbed a couple of snaps of Dave Nichols and Carol Harlow.