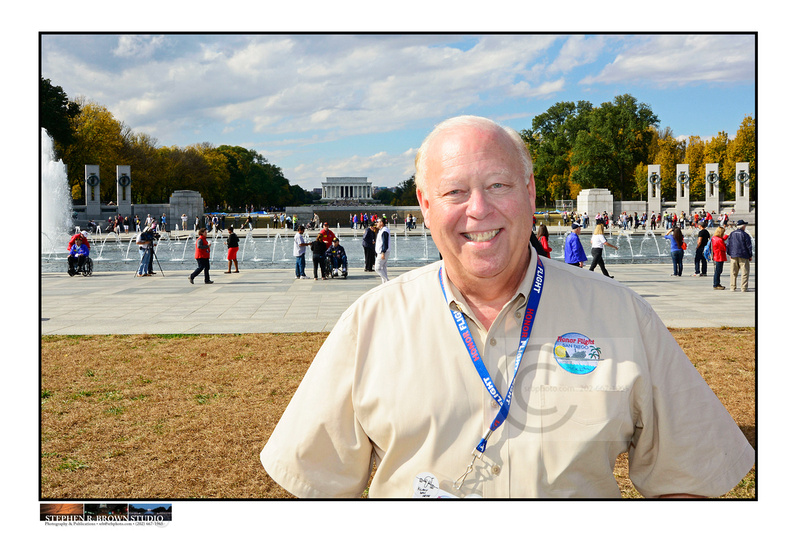 After three plus years of extraordinary leadership, Dave Nichols is handing the reins of Honor Flight over to Dave Smith (above), founder of San Diego Honor Flight.  David Smith's initial interest in Honor Flight was through his father's WWII experience and a trip with him to Pearl Harbor.  When he heard that there was no Honor Flight in the San Diego area, he created one which brings veterans for two nights and three days.  For the past decade, he has worked as a leader of the San Diego hub and an active member of the National Board and so is uniquely qualified to lead us. Below is a picture of San Diego's hub! 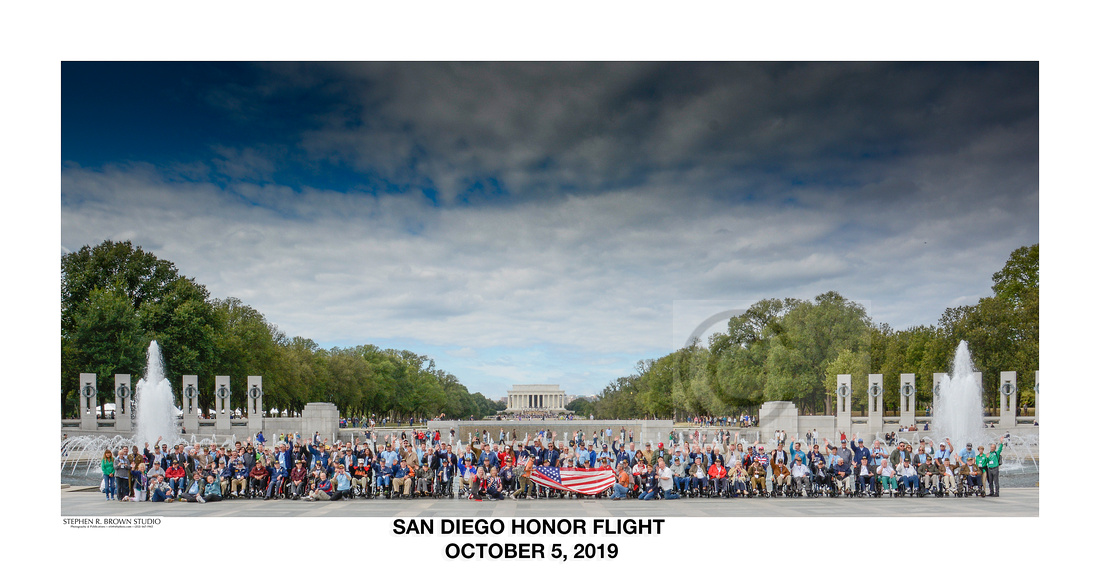 Dave Nichol's ("Sparky") initial interest came from his being his father's guardian on a Rochester Honor Flight.  As Dave lives in the DC area, he was soon showing up to support every Rochester Honor Flight and soon became a member of the re-enactors group, the "Allied Airmen's Preservation Society" (aka Sparky).  He soon took control of Memorial Drive and the Park Police escorts began asking Dave where he wanted the buses.  During his tenure, he brought new tech to the organization of 131 hubs, flights and arrivals... and new leadership.  I was sure to meet him early every Super-Saturday. 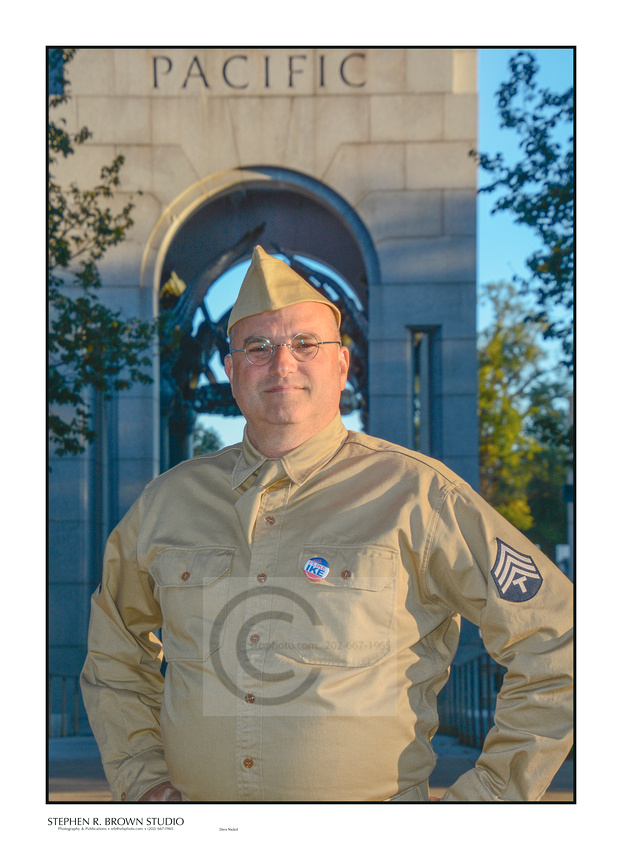 Jane Julian another long time employee was responsible for the "Lone Eagle" program and managed to bring together a variety of veterans from all over the country for a weekend in DC.  She did it graciously and flew in from Louisiana and recently West Virginia to make the veterans comfortable.  She will be retiring this year. 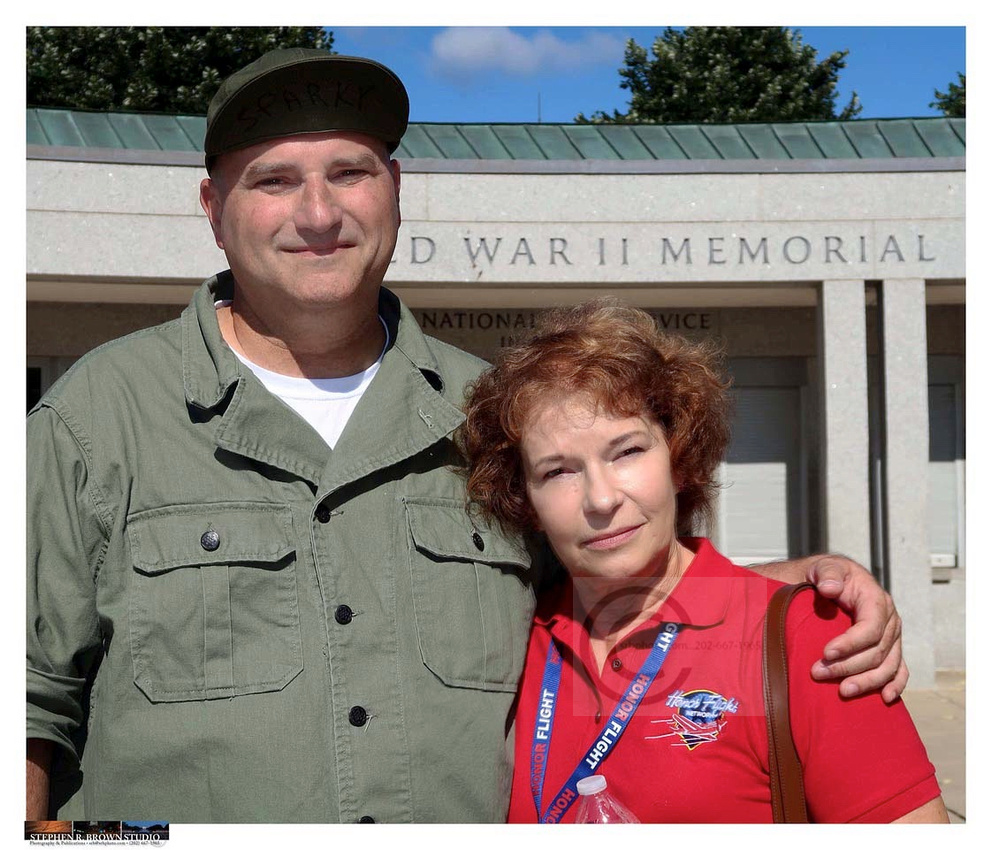