Diane Gresse and her Honor Flight Network team put together a spectacular weekend.  Flawless!  The Honor Flight Summit was well-attended with a record 215 hub directors, volunteers and speakers.  It was quite an event kicked off with a Friday reception which included everything from swing dancers to information stations where Friends of the WWII Memorial, Women in Military Service to America and vendors like myself were able to discuss our services.  You can see more photographs at the Image Library. They are downloadable for personal use. Both Jeff Miller and Earl Morse were there and able to give advice to new Honor Flights.  Their ability to allocate tickets and funds has helped many flights get rolling. 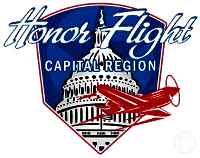 I had the most popular table at the reception as my “Booth Babes” Danielle Sturgis and Kathy Drennan got out in the crowd and sold $400.00 worth of books which I donated, signed and personalized for attendees.  The money goes to their newly formed Capital Region Honor Flight along with another case of books to get them started.  Capital Region Honor Flight. Kathy Griffith and Jana Erikson were there to represent the DC Volunteers.

The Washington DC vicinity has come all out for Honor Flight and this newly formed hub is an example.  Deb Stevens and Renda Overbo joined up with Mary Pettinato of Chicago to mastermind another ten perfectly organized trips for the year.  Chicago has a spiffy new website as do many of the hubs.  A far cry from 2005 when we were working with digital rocks!

Keith Gentry (shown  with Lisa and Jo-Anne Wylie of Honor Flight Buffalo) and Ralph Brignac were on hand to represent the BWI BROWNIES who provide escort service. They coordinate with the various police motorcycle units that provide escort duty to hubs.  DC has a number of events which disrupt traffic and if you have chosen one of those days, get in touch with the Network offices to arrange an escort.  It is now a centralized operation at the request of the National Park Police.

Saturday was a long and informative day comprised of both general assemblies and break out sessions to address specific issues:  health and safety, transportation and fund raising.  Jim McLauglin discussed some new funding successes and issues and the amounts of money and tickets that will be distributed to hubs if they are having problems with funding. Honor Flight has received some large donations and they are passing them on to the Network.

Lisa Wylie addressed obtaining non-profit status while Dave Smith and a number of others addressed fund raising.   Dave Nichols did a seminar on social media early Sunday.  Saturday’s dinner was marked by remarkable music by local school children. Superintendent Bob Vogel of the National Park Service was recognized for his support for the Honor Flight Network during the “Shut Down”. His adroit handling of the situation and willingness to work with Honor Flight resolved a potentially disastrous situation and allowed several thousand veterans to visit the National WWII Memorial during a difficult period.  I would personally like to mention board member Dave Nichols who was there throughout the strike and who’s calm demeanor also kept things humming nicely.

I am very proud as well to have received an award from the Network for my contributions which have been a great pleasure.  I believe in serendipity and the books are perfectly in alignment with the Network’s goals.  It’s a delight to have such direct contact with readers. 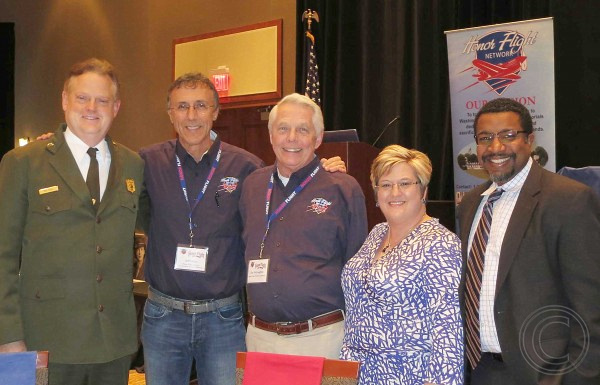 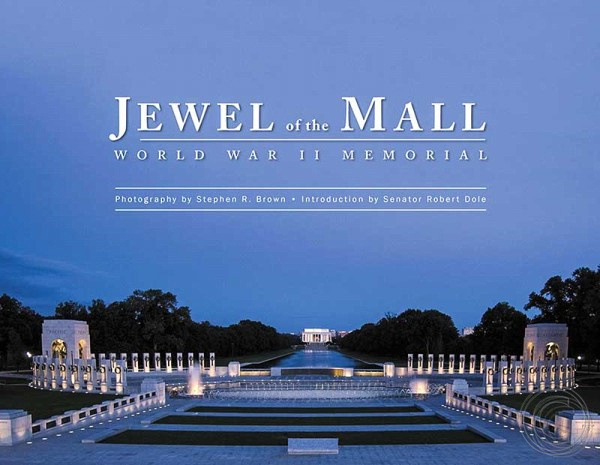 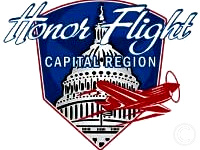 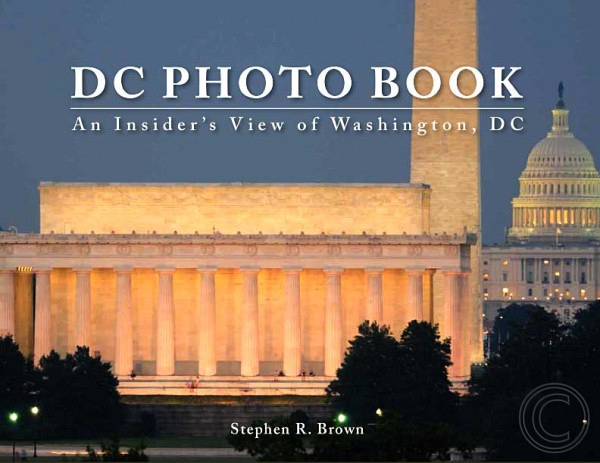